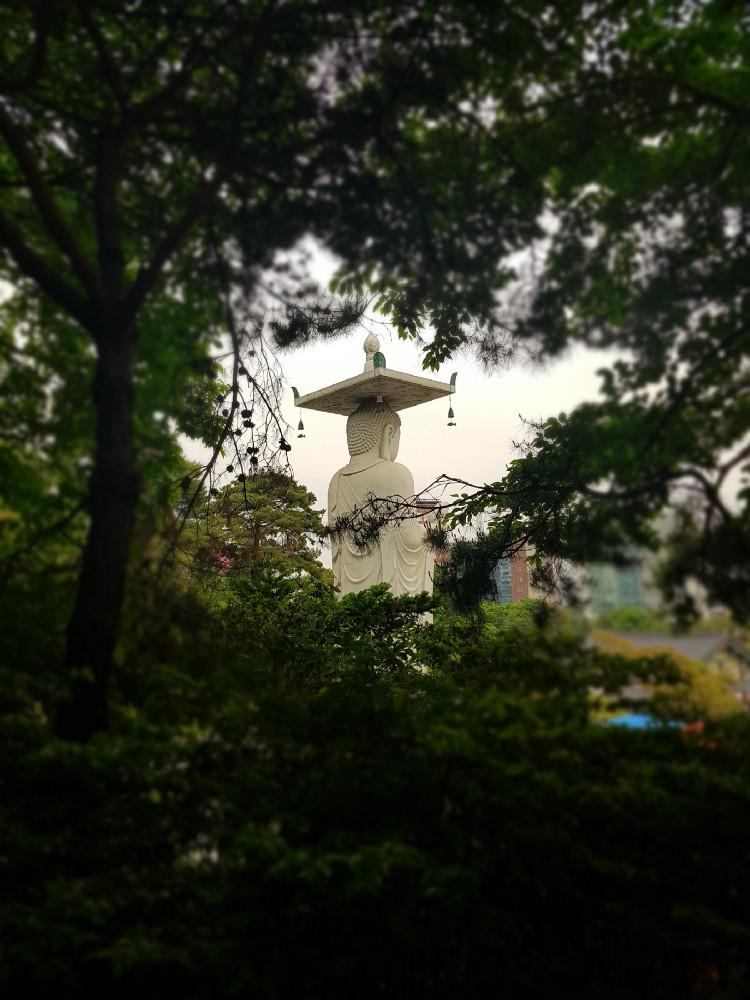 Travel Around Seoul: Buddhist Temple Bongeunsa. Are you ready for an online tour?

Today our destination is a well-known Buddhist temple Bongeunsa Temple. There are a few Buddhist temples with a men ‘Bongeunsa’ in Seoul. But the most famous one is the one which is located in the center of Seoul, close to the business centre COEX.

A little bit of history…

The temple’s history sacrifices a very long history which starts from the Silla dynasty and continues today.

The name of the Buddhist temple Bongeunsa is mentioned in the history of all 3 states: Silla, Koryo, Joseon. The construction of the temple began under King Hyegong during the reign of the Silla Dynasty. During the reign of the state of Koryo, the Buddhist temple Bongeunsa was located in the capital in the city of Gyesong, and was considered a very important temple.

The temple survived the entire history of the Joseon Dynasty from 1392 to 1897, then the Korean Empire, and now it is also part of modern history.

Let’s start our tour to the Buddhist Temple Bongeunsa?

There are 4 deities at the gate who meet us, like 4 poles: North, South, West, and East.

On April 30th was the birthday of the Buddha according to the lunar calendar. And because of the coronavirus, the celebration was very modest. But the whole temple is decorated with colored lanterns.

Let’s go straight to the prayer house. A marble counter stands in front of the building, where visitors place candles, making a wish. And on both sides of this rack, there are racks where they put aroma sticks, while also making wishes. Buddhists believe that your wish together with the fragrance from the stick reaches the Buddha.

In addition, you can put a pocket of rice, as a donation. And they also write a wish on a pocket. Candles and pockets of rice can be bought in front of the temple’s main office.

And as you can see, everything is in full trust. You take what you need, and put the money in a special box.

Now, in front of the prayer building, there is a small Buddha in the water. You need to make a wish and water the statue 3 times.

Now let’s go left. There stands the main statue of Maitreya Buddha (meaning “one who is love”). The height of the monument is 23 meters.

Today in the temple they teach and prepare future monks. And also, everyone can stay in the temple for a couple of days to feel at least a little bit of the life of Buddhists.

The temple also has a library that contains the most ancient teachings of Buddhists.

And there is a holy source, or rather a source of holy water. I don’t know how holy she is, but certainly very tasty. And also, this source is an ideal option to end the walk. Especially if your walk was on a sunny (stuffy) day in Korea. The water here is cool even on stuffy summer days.

And we were very lucky, besides we didn’t plan it, but we got to the moment when the monks began to beat the drum and the bell. Thereby announcing the evening prayer.

Here is a short video…

After that, the monk rang the bell several times. Walking around the temple to the sounds of a drum and a bell. You feel deeper the whole atmosphere of this wonderful corner of the earth, where you can temporarily escape from the noise of a modern metropolis.

Hope you enjoyed our tour! Have a nice day! 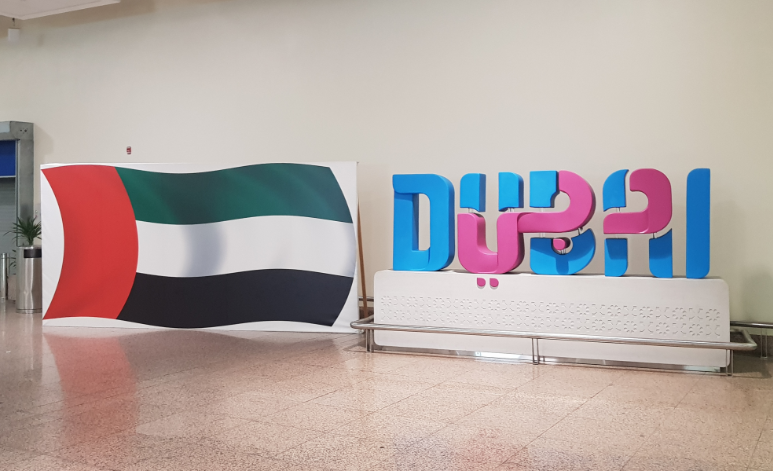 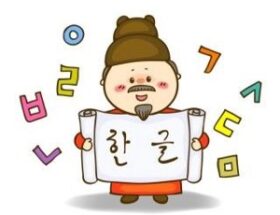 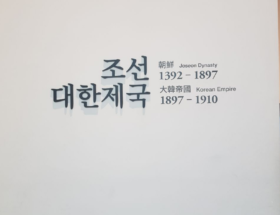