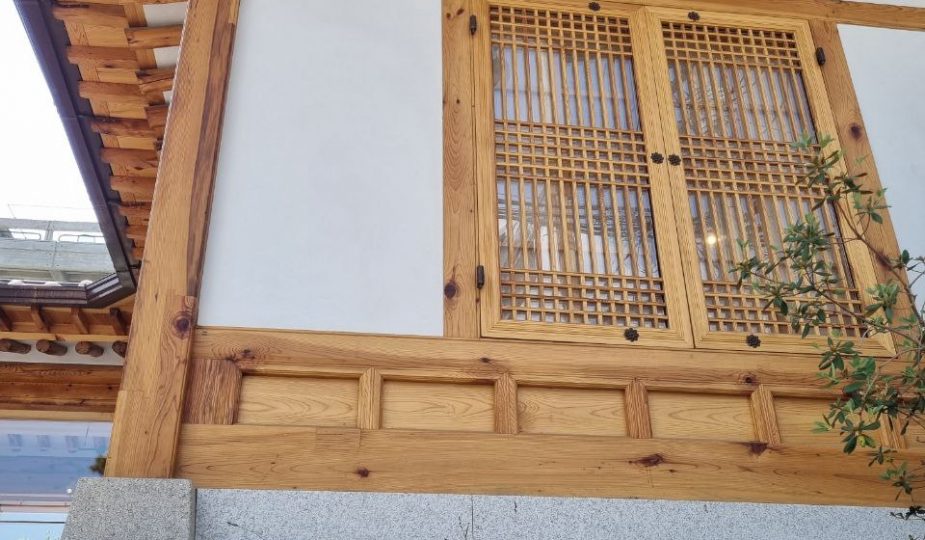 When you hear ‘Korea’ what comes to your mind first? K-Pop? Kimchi? K-drama? Or maybe cosmetics? Korean cosmetics became worldwide popular during the last 2-5 years. Although many people still think that Korean cosmetics are only for Koreans, much more people despite race and skin color use Korean cosmetics. There are lots of different Korean brands of cosmetics, and the product price varies as well. Today I want to take you to the Sulwhasoo flagship store which is located in Seoul, in a very traditional area.

Sulwhasoo is one of the most popular cosmetics brands in Korea. And it is a luxury brand. Actually, I think the product case, design, and package tell about it.

Sulwhasoo was built on a foundation of more than 50 years of enterprising spirit and innovation. Its heritage can be traced back to the 1960s. In 1966, Amorepacific launched the “ABC Ginseng Cream,” the first-ever Ginseng-based cosmetic product, which became a prototype for Sulwhasoo. Then, in 1997, research on Korean herbal ingredients evolved into “Sulwhasoo” as the company gained more insight from its research on Ginseng prescriptions. In many ways, Sulwhasoo’s history is synonymous with the history of Korean cosmetics. At the core of Sulwhasoo’s unique philosophy are its dreams and innovations distilled over more than 50 years of history.

You can find Sulwhasoo products in Shopping Malls, or in one of 2 flagship stores. I visited the one that is located in the traditional district where all buildings are in Korean traditional style.

From the outside, the store looked super small, so I will need no more than 10 mins to walk it around. However, I left it around an hour later.

There are a cosmetics store, a spa, and a tea shop.

Also, small glass buildings play the role of exhibition corners. I fell in love with the way it is arranged and designed. I think they considered each tiny detail.

Then I moved to the next building. It is the main building with a cosmetics store, a spa salon, and a tea shop or cafe. If be honest, I thought it is a museum when I entered it. But then I saw the price tags.

One of the most exciting things here is that you can try different products here, including cleansers. There is a sink, so you can wash it out.

On the second floor is a spa salon. I didn’t go inside it because I didn’t plan to do any cosmetic procedures there.

But I went to the garden. There is a garden on the 2nd floor, and of course, the garden is another reflection of Korean culture.

As I told you before Sulwhasoo is a part of a big corporation which is called Amore Pacific. Another great brand of that corporation is O’Sulloc. The interesting fact about that brand is that it started with different teas. It has its own tea plant on Jeju Island. And today the brand is famous also for its cosmetics. But I will tell you about the brand itself next time.

In the Sulwhasoo flagship store, you can try an O’Sulloc tea or buy its cosmetics too. I visited the store right after the brunch, so I was too full to drink something else.

Hope you enjoyed that short trip 🙂 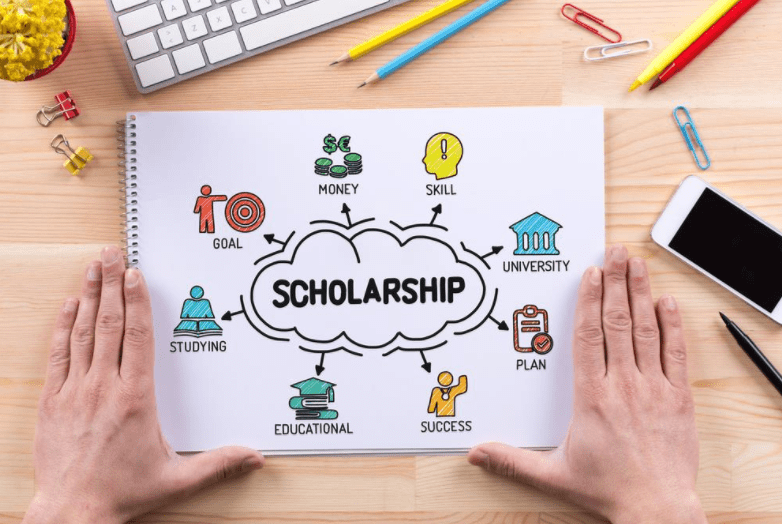 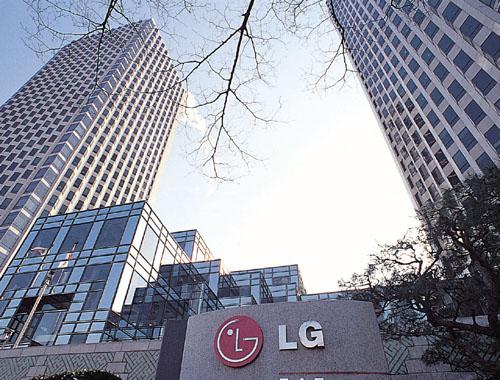 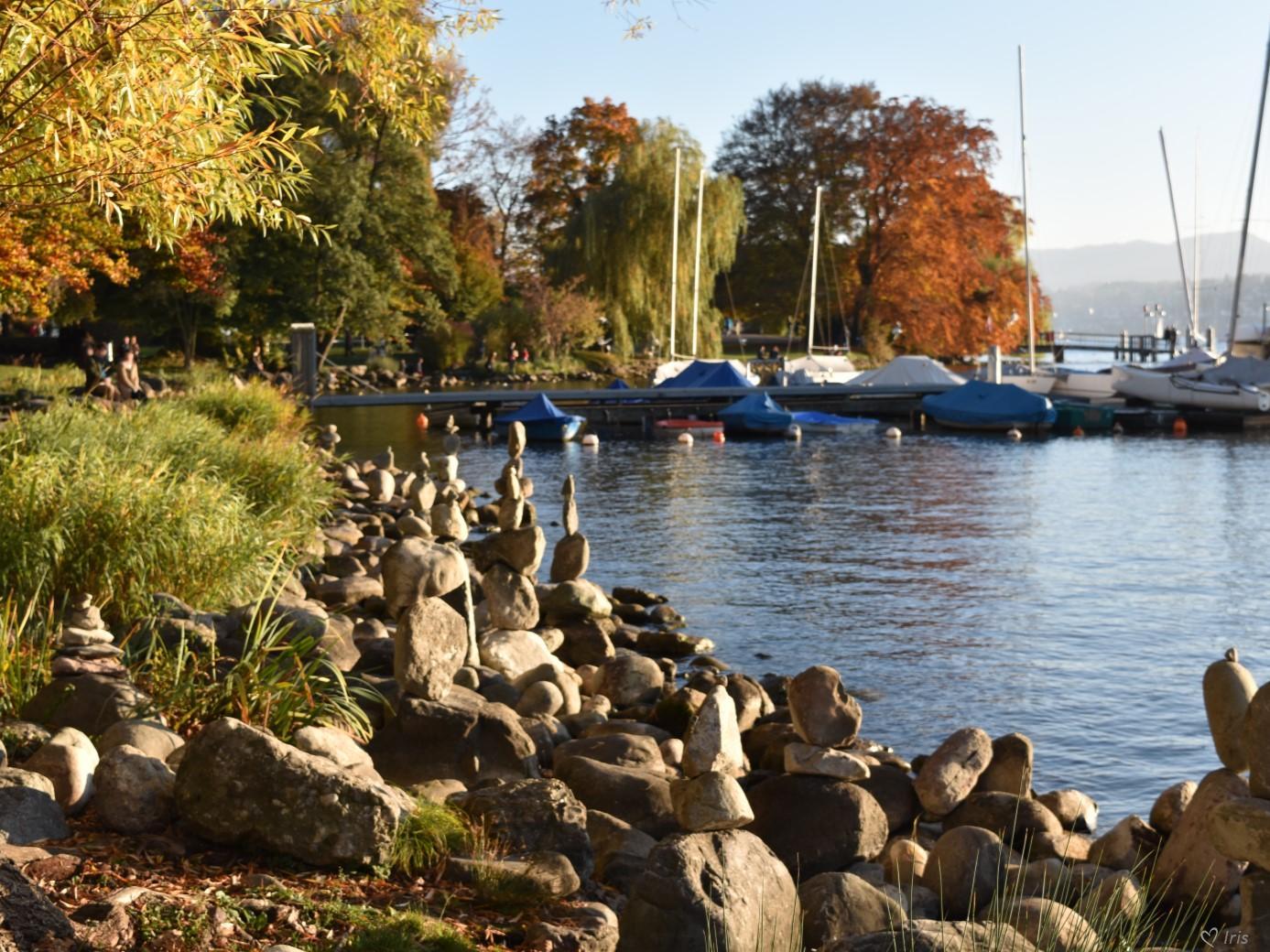